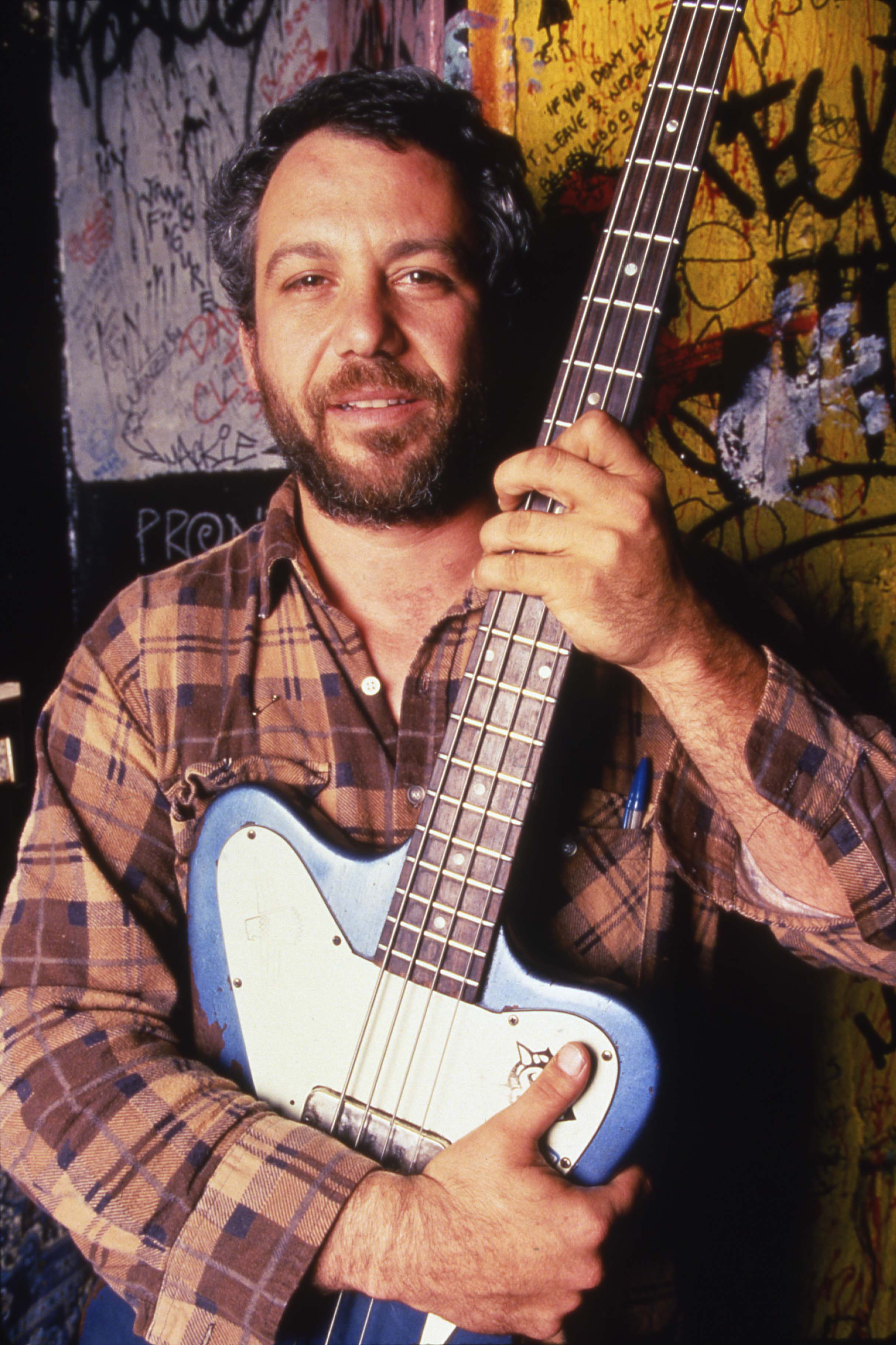 Available for the first time commercially in any format, “ring spiel” tour ’95 is a thrilling audio document of ‘the man in the van with a bass in his hands’ trailblazing 1995 solo tour, recorded at the legendary Metro club in Chicago, featuring an all-star backing band.

In addition to the 150g standard 2LP offering, “ring spiel” tour ’95 will also be made available as a limited edition 2LP 12″ orange colored vinyl set.

In March 1995, Columbia Records announced that Watt would be hitting the road for the first time as a solo artist. Members of opening bands Hovercraft and Foo Fighters –Vedder, Grohl, Smear and drummer William Goldsmith–joined headliner Watt on-stage as eager participants of the jaw-dropping back-up band heard on the “ring spiel” tour ’95 album.

Watt’s relentlessly energetic set at The Metro on May 6, 1995 is an astonishing sonic time machine, catapulting the listener back to that historic gig, with Watt and his fired-up and raw back-up squad, the musical lineup constantly shifting between performances to accommodate the different feel and shape of each song.

“ring spiel” tour ’95 is being released with the full authorization of all participating members, providing fans a fitting, thrilling testament of Watt’s enduring and continuing punk rock D.I.Y. musical imprint.