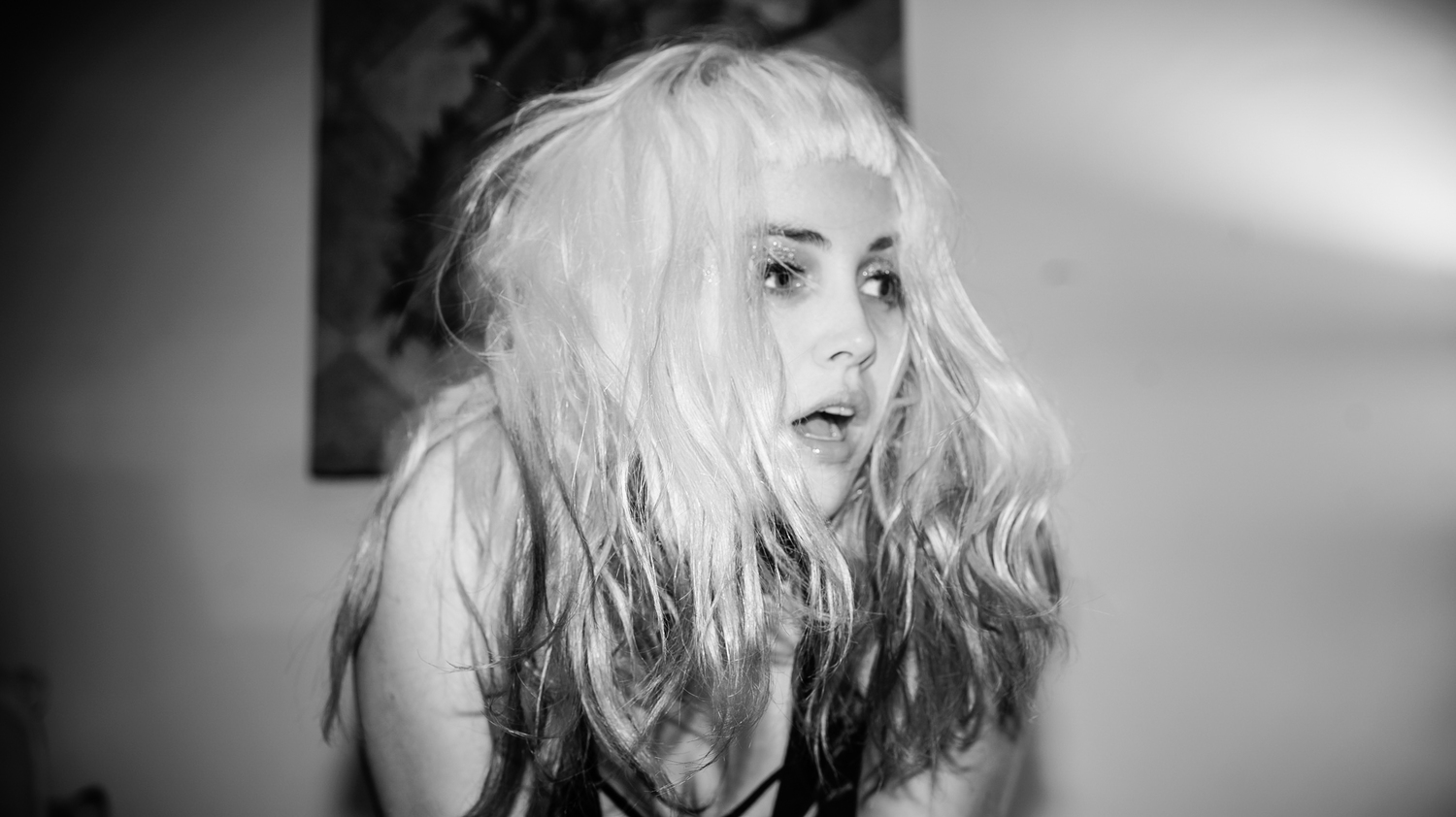 Elizabeth Le Fey, aka Globelamp, returns in 2018 with Romantic Cancer, her most stripped-down album to date. The album is being released on CD, digital download and streaming services October 12 by Nefarious Industries.

In 2016 Wichita Records released The Orange Glow, her 2nd full length album. The Orange Glow was a certain concept to Le Fey, a deceptively alluring light along the lines of “all that glitters is not gold”. This time Le Fey struck East to record a more direct third album focusing on healing. Her newest collection of songs are a vibrant outburst of acoustic emo and even pop influences co-existing seamlessly with the blend of indie, sixties and faerie vibes she is known for.

She accomplishes nothing less than reclaiming her own narrative. For Romantic Cancer Le Fey headed to the Catskill Mountains to record near picturesque Woodstock, NY and get a break from some of the social artifice in the L.A. scene. Romantic Cancer was recorded in December of 2017 at Bohemesphere Studios by engineer Jay Andersen and features contributions from James Felice (The Felice Brothers, Conor Oberst) and singer/writer Morgan Ywain Evans (Walking Bombs, Metalriot.com).

Globelamp’s unique voice and sound has received wide ranging praise, from famed rock critic Everett True plugging her on his popular blog to Noisey calling The Orange Glow,”…a Wuthering Heights narrative for the Haight Ashbury heyday.” Author Francesca Lia Block once wrote of Le Fey,”With a voice that can be either ethereal or savage, shimmery as California sunshine through the leaves of redwoods, or dark as a Washington rainstorm, but always haunting.